Performed in “Project X” in Played La madre in “Queridos reyes magos” in Performed in “Platea” in What movie and television projects has Alma Soriano been in? Played Cora in “Kalabit” in Played Henry in “Tres mujeres” in 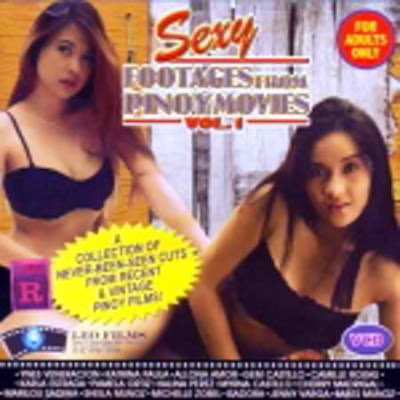