We now know what to do. Discussing wiring and staircases Working on building aqueducts in The Lens. But Pyro’s European, bro. Experimenting with colored paths at the Nether Expansion. A enderman is attacking you. Enchanting Discussing a location for his house and making a new lake Starting a quarry project with Seth.

Creating the framework and several stories of the sheep tower Migrating sheep to the top. Leaving Christmas presents for everyone Talking about the Feed the Beast reset. Touring his creative world and looking at plans for the storage shutter not on MindCrack Constructing the walls of the storage shutter. Starting from scratch Caving and exploring for a place to settle down Discussing his plans for the new server Finding a place to build. See Beginning of Season 5. Showing his progress on the large house and seed shop Discussing the timeline until the destruction. Caving Introducing the other characters, some played by his friends from his series Life on Bogota Continuing the tale of Thorbert Magicfizzle.

Caving off of the hell gorge Discussing how to enter his contest for shirt art. Showing planted park and new paths in the village Turning the facade of the green screen into the rocket ship movie theater. Working sason redesigning the sheep pens Redstone wiring for wool collection. Explaining the backstory to the design of the Lens Showing previous builds on Cleaveland Life on BogataSurvival island and the Piggy unc maps Touring his prankshis Lava Arena in Guudelandhis house in the Arena village and mindcdack house at the Wither skeleton spawning pads Visiting his first hidey hole, the temporary house and the Lens Showing the wasteland village and the setup for its destruction.

Looking at the design of the sphere from afar Montge a grave for Geronimo Working on facade designs. Fan Art Contest Winners! I’m not kidding, I absolutely love watching the simplicity of this series. Traveling to the village Transporting villagers back to the Arcology Starting to build the iron golem farm.

Hunting For Graser HBomb94 4 years ago. Defining the desert Talking about his T-shirt contest and the new Super Hostile map Starting to construct his wasteland village. But Pyro’s European, bro. Planting Netherwart and filling out plants around the farm Talking about his weekend vacation uhf going to MineCon Working on the pool in the farm.

Making a automatic reed farm in the Sphere.

Fighting mindcrzck Talking about his internet and texture pack. Enchanting Discussing a location for his house and making a new lake Starting a quarry project with Seth. Looking at the MindCrack overviewer for a tour and swamps Taming wolves and collecting clay Talking about his channel and Feed the Beast.

Starting from scratch Caving and exploring for a place to settle down Discussing his plans for the new server Finding a place to build. 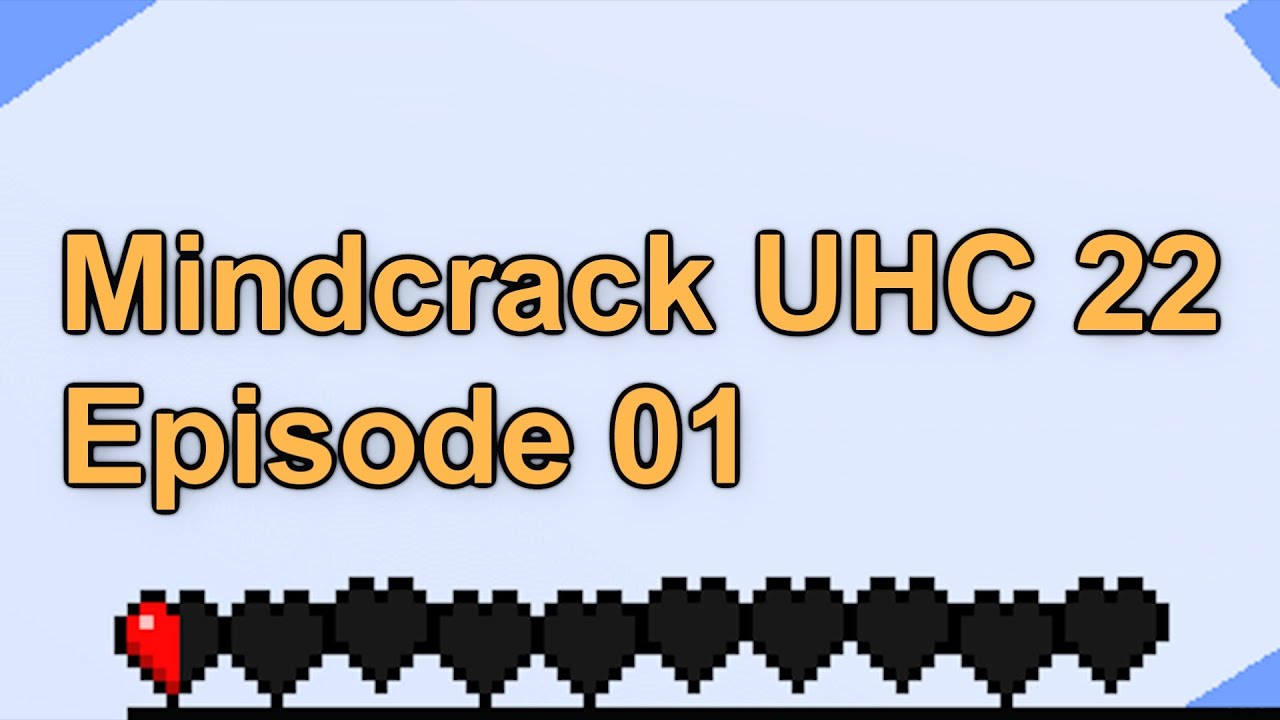 Rebuilding the roof of the arena Talking about the B-Team casino and one-upping others on the server Flooding the arena and playing with boats. Starting to build a farm at spawn so the early ones can be removed. I hate to do this but ima unsubscribe. Please forgive me if I am wrong if I forgot some.

Removing the top of the farm building and starting to redesign the level Talking about the MindCrack MineCon meetup party and shops he would like to open.

Explaining why he’s not actually going to prank the MineCon attendees Constructing branching aqueducts at the Lens Talking about MineCon and the MindCrack panel Confirming that there are hints to the “flavor” of his next prank, which he states will be against Etho.

Brainstorming ideas for the village Building small house in the pre-wasteland village Message in reverse at the end of the video. The playlist for this season is “Mindcrack”. Talking about Feed the Beast and mulled wine Harvesting birch wood Adding dirt to the Wasteland village Designing a prototype medium house. Visiting the witch hut Constructing a house in the swamp. Exploring the Hellgorge Discussion of map design. Talking about his vacation Going over the grocery and hardware stores.

22 5 years ago. Discussing the potential village location in the wasteland Visiting Arkas’ mothership and Etho’s base to look at their villager populations Speed building rail and transporting villagers to a structure near his wasteland. Team 1 Guude – https: Visiting the Arena Leaving a gift for BdoubleO. 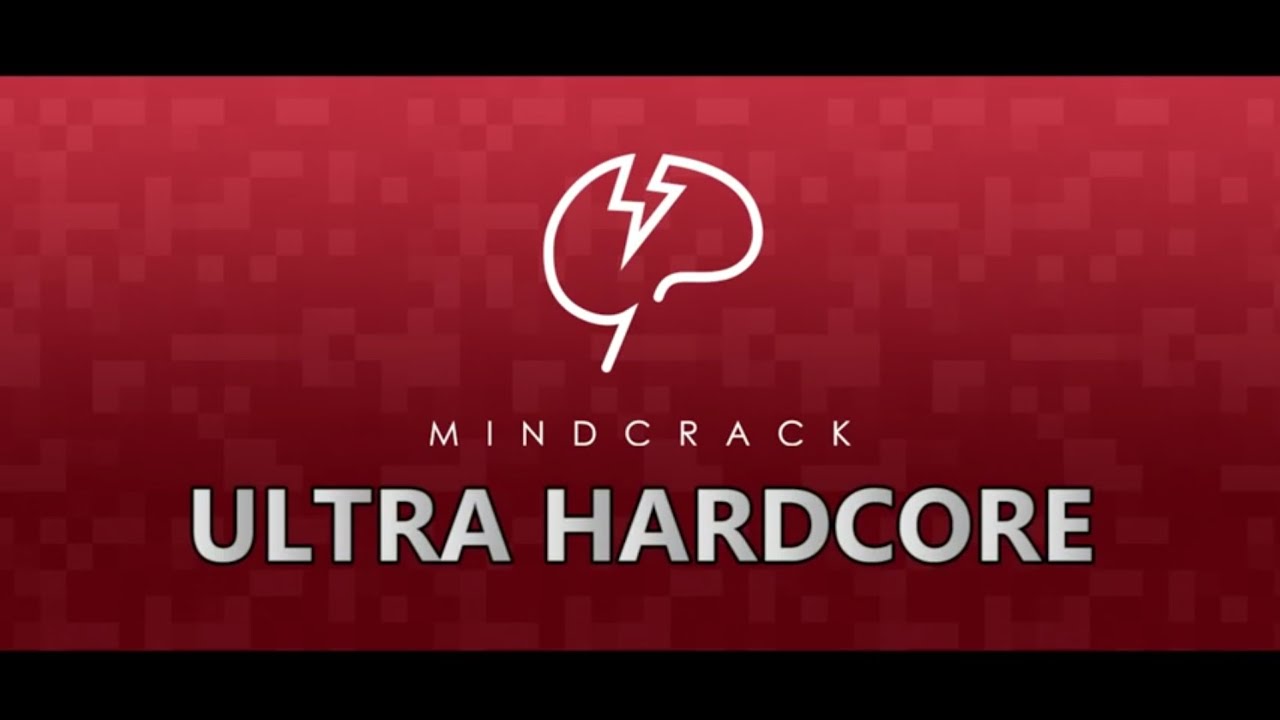 See B Team Trial. Working on the Nether Hub West, adding details of stairs, stone slabs and lava walls. A enderman mindcrafk attacking you. Working on building the wheat farm Discussing lessons learned from UHC 7 and strategy for the next season. Killing some cows Explaining his limitations for his current base, Arcology. I am learning all the time about editing techniques.

Welcome to Ultra Hardcore Season 20! Working on wiring the controls for the system. Discussing the design of the legs Finding cows and sheep and transporting them to a mid-air pen. Touring the Arcology, Guude’stree house, Blinger mart, the spawn lighting, the monttage building, map building Showing the weapons he added to all the UHC statues.

Discussing suggestion he’s received for the center of the sphere Working on the chasm in the ice for the mine Fighting mobs in the chasm. I mean, you’re the.

Looking for fire damage Removing the melons left by MC and Pause Destroying the melon with lava, hoppers and dispensers. Creating the framework and several stories of the sheep tower Migrating sheep to the top.

Explaining why he didn’t tell everyone he was on vacation Addressing 1. A lot of people are forgetting that UHC is a highlander type gameplay.

Showing the work he’s done on the Lens Discussing the creeper damage Shearing sheep and discussing his plans. Search for squid Dying each pen of sheep a different color Further discussion of texture packs.